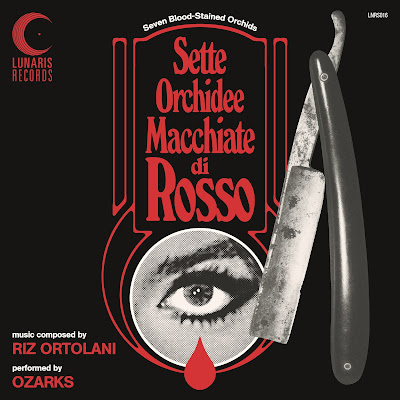 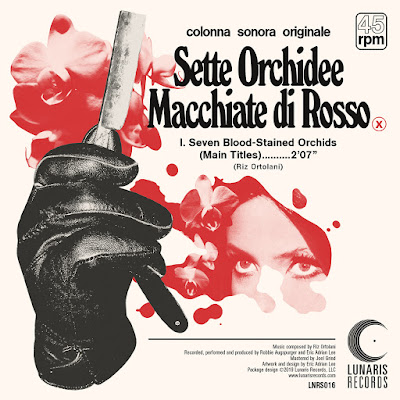 Spooky listening!
Posted by Nature Film at 1:34 AM

Excellent sound - and the screenplay too! Thanks for sharing.

Hey, Nature Film! Sorry to leave this here - couldn't seem to find another way to contact you. I'm looking for a copy of one of your mixes, from 2005 (? I think?) - it's the "Nature Film IDM Mix." Still one of the best ones I've ever heard. Any chance of a re-up? Thanks!

Get The Best Articles About Several Disorders Like ADHD, Anxiety, Hair Loss, Pain, Insomnia, And Many More Through Our Website.